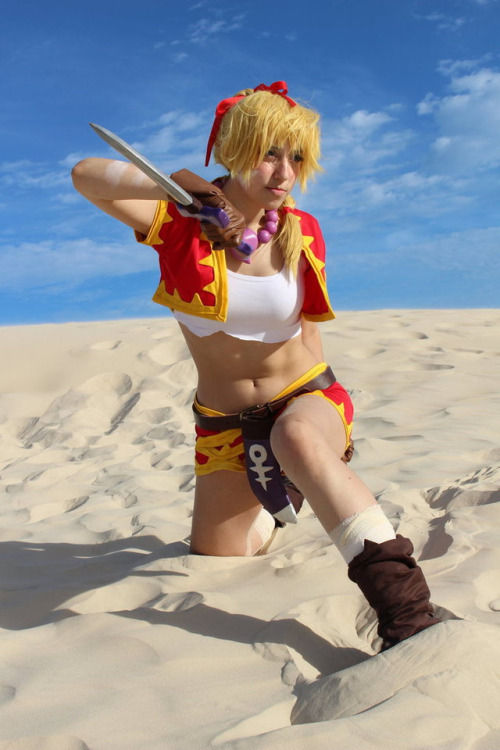 Your Donations help us grow and go ad free! https://www.patreon.com/hotcosplaychicks

- Mika is the most savage Gundam MC of all time
- Orga picked a gay name
- don’t get attached to any characters
- what should I do next Orga?
- Shinoyama is almost canon and many people surprisingly don’t notice it
- everyone close to Akihiro will die
- Naze is Space Fellini
- piloting Barbatos costs an arm and a leg
- Atra is a precious little snowball that must be protected at all costs
- Kudelia’s hair in space
- Orga, Gaelio, and McGillis are all secretly competing for most fabulous hairstyle
- WE ARE THE OUTER EARTH ORBIT REGULATORY JOINT FLEET
- they named a fat kid and his sisters after food
- I must avenge Lieutenant Crank
- space rats
- Iok needs to die
- Naze admitted his ship is his harem
- Makanai is trying to compete with the fabulous 3 using his beard, its not going well
- Mika and Hush have a Saitama/Genos relationship, except Hush is Genos but looks like Saitama with hair
- Mika doesn’t know what one fourth is
- the dude that piloted the Gusion looked like the Space Joker (on steroids)
- Gundam Gusion Rebake Full City is WAY TOO LONG
- Gundam Barbados Lupus Rex is ALSO WAY TOO LONG
- it’s not Flauros, it’s Ryusei-Go
- did I mention Iok needs to die? 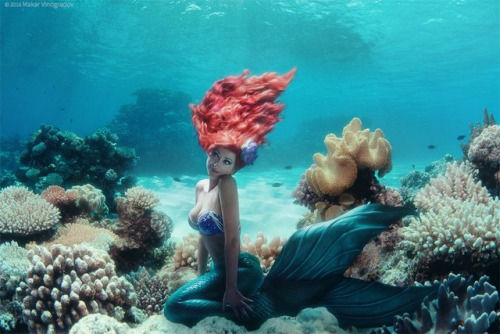 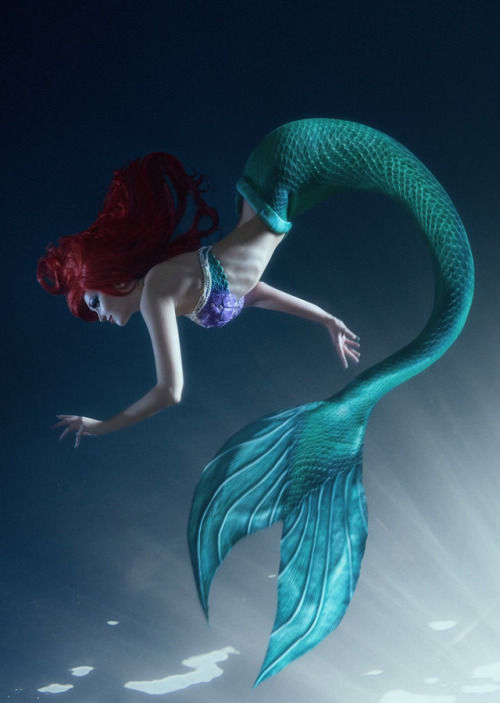 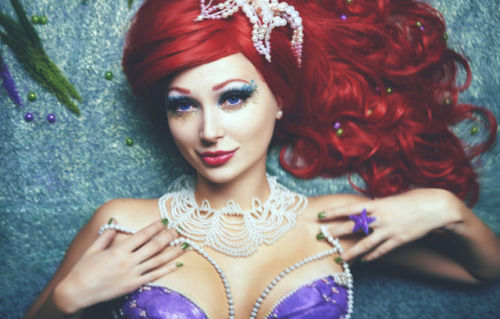 Your Donations help us grow and go ad free! https://www.patreon.com/hotcosplaychicks 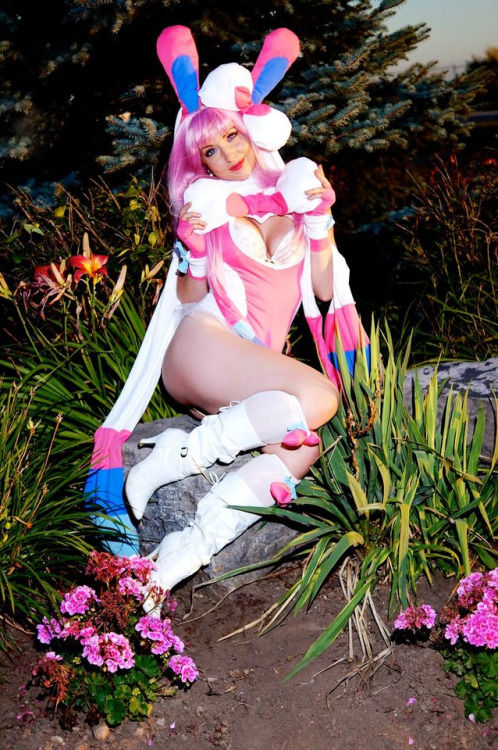